Day three of the 2015 ATA Show was our favorite day of all. Not necessarily because of the products we saw, but due to the fact we were able to spend a considerable amount of time sharing experiences and telling tales with fellow die-hard bowhunters.

Bowhunters are a unique breed and for the most part they’re a band of brothers. A deep understanding of what unites us is what made spending time at the 2015 ATA Show so rewarding.

On day three of the 2015 ATA Show I was joined by two of my sons. Although I had several meetings to attend before the end of the day, my boys enjoyed a day filled with making new friends and talking to outdoor personalities such as Fred Eichler, one of their favorite bowhunters.

As we made our way through the booths we hadn’t had time to visit previously, we continued to find great products. We located the first of many at the Havalon Knives booth.

A few years ago we started using Havalon Knives and haven’t looked back. These small but exceptionally sharp knives have field dressed, caped and quartered numerous deer. And while a traditional mindset still prevails among hunters, which requires packing a bulky 6-inch blade when hunting, this notion couldn’t be any further from the truth.

Havalon Knives showcased their expanded line of razor sharp hunting knives at the 2015 ATA Show, including the new Piranta Stag. The Piranta Stag offers a good looking and durable Zytel handle, which has been uniquely contoured for a more solid grip. 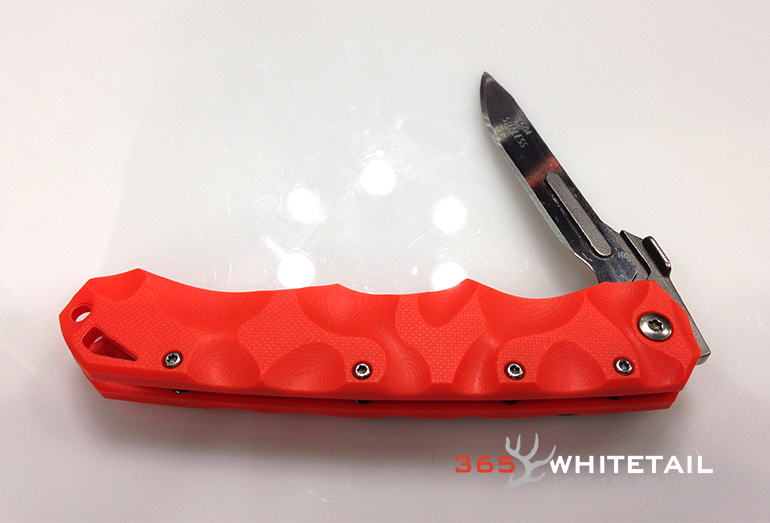 Also highlighted at the show was the all-new Havalon (still in development but will possibly be named, the Hydra) two-blade knife. By featuring both a 2 ¾” Piranta blade and a 5” Baracuta blade this knife design offers the best of both worlds. 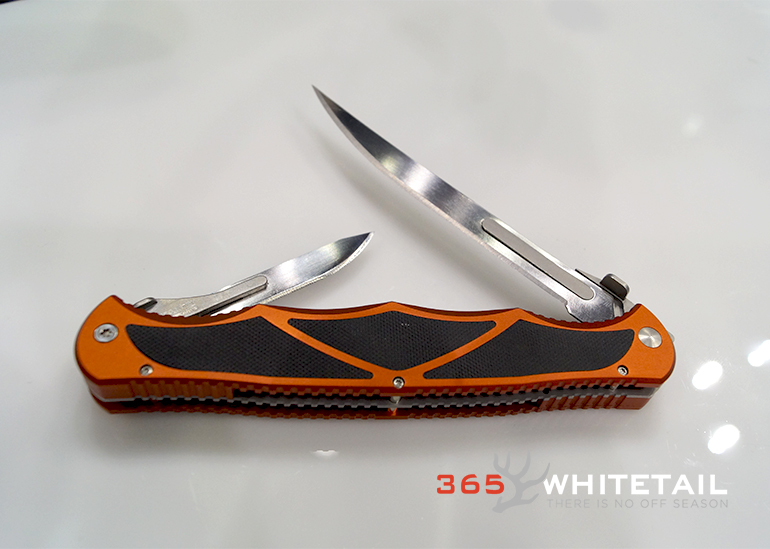 An additional feature of the Hydra is its ability to convert to a saw. Simply replace the Baracuta blade with the new Baracuta Bone Saw blade and you have everything needed to property take care of any size game. 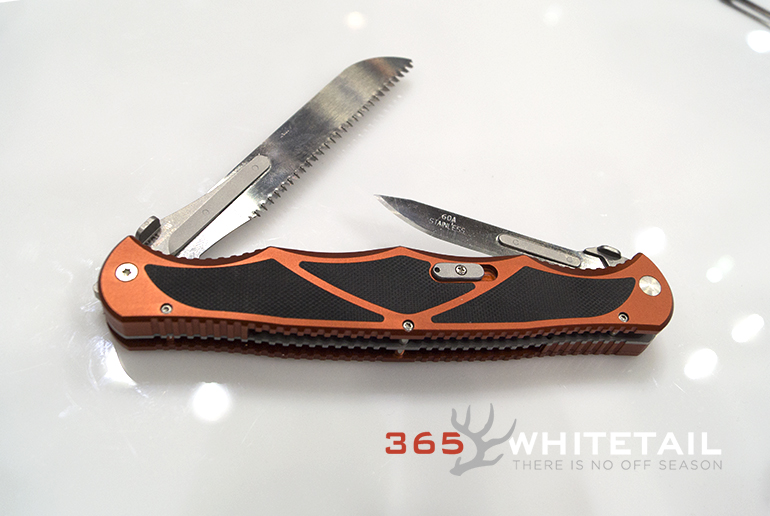 Although I’ve found the Piranta series ample for whitetail, a longer blade would be nice when trimming game meat. While still in its prototype phase, the Hydra if so named, will provide a compact all-in-one knife for any type of hunting. 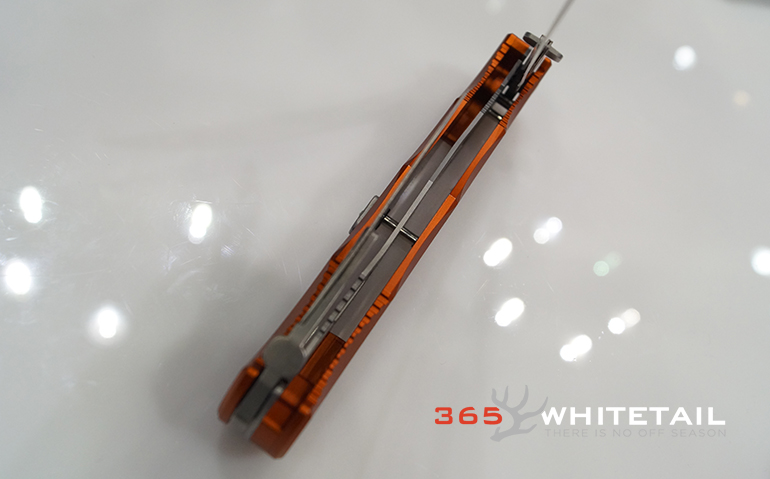 Anyone who’s visited this site for any amount of time knows I like organization—especially when in a treestand. And few companies are as ingenious at developing treestand accessories as Hawk Hunting.

One of our favorite Hawk products featured at the 2015 ATA Show was the Tactical Trio Hybrid Tree Hook. This innovative hook provides a ‘swing arm’ design allowing for full right to left adjustability. The Trio Hybrid Tree Hook is also constructed of solid metal and is overmolded with a SilentGrip finish. 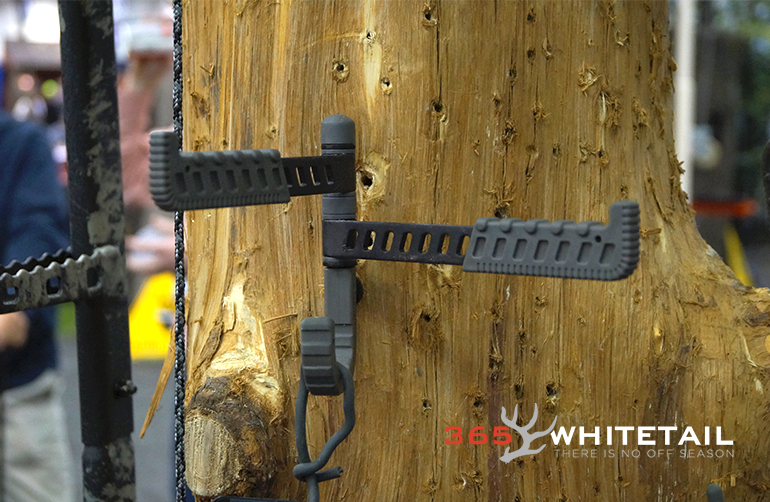 Another item we saw at the Hawk Hunting booth was the new Rock Solid Tree Arm. This all-new, all-steel bow arm extends to 24” and is as it has been named—rock solid. The Rock Solid Tree Arm also features three accessory hooks for additional organization and allows quick accessibility of bowhunting gear. 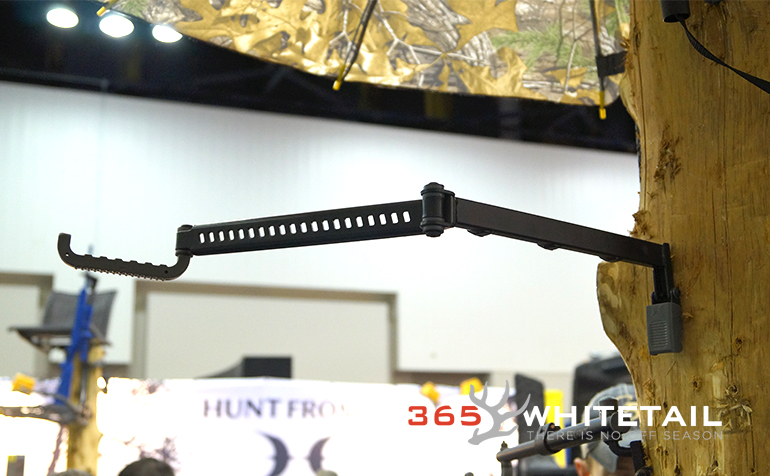 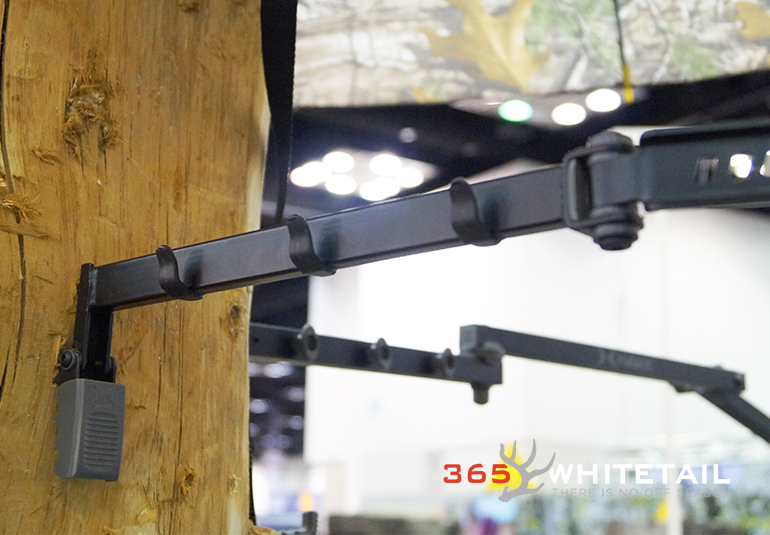 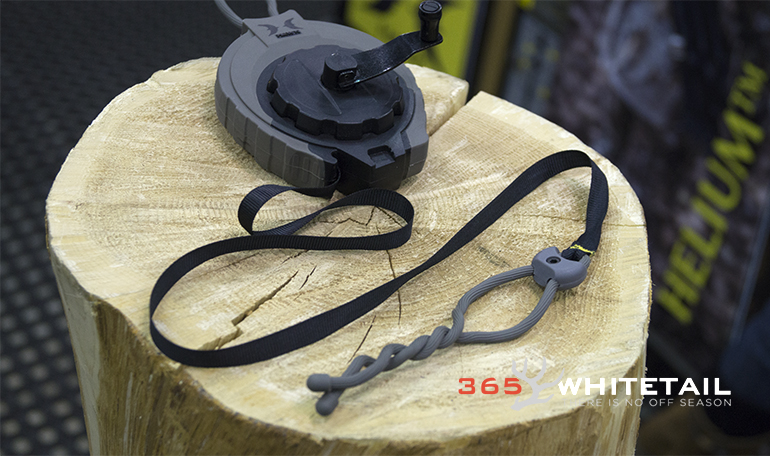 While having lunch with an acquaintance who writes for Bowhunting.com, he mentioned a unique product located at the Black Widow Lures booth. It sounded like something I had to see, so I decided to make it a priority and check it out. 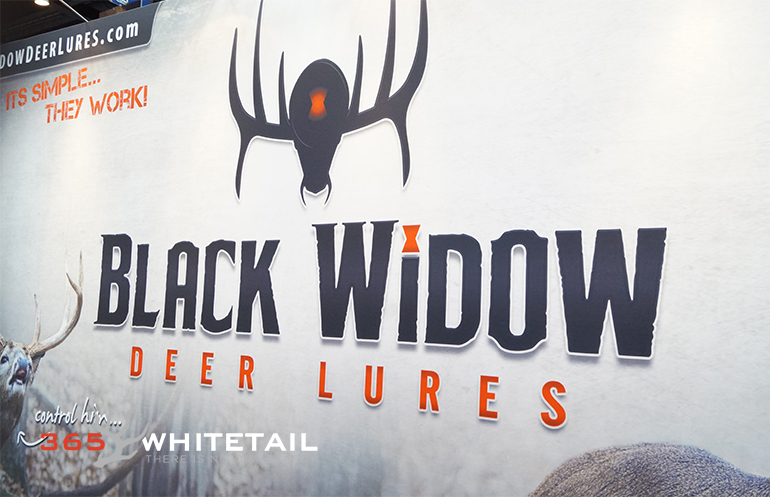 While I’ve heard of these polymer beads (water beads) being used for various applications, I’d never thought of using them for hunting—how ingenious. (The 2015 ATA Show was definitely a place where I shook my head and asked, ‘Why didn’t I think of that?’)

By soaking what Black Widow Deer Lures is calling ‘Scrape Beads’ in deer urine, these super absorbent beads retain and release odor as needed. Made from a polyacrylamide which can adsorb up to several times their weight, the Scrape Beads can be placed into a scrape in order to distribute scent for a considerable amount of time. This product is also in the development phase and Black Widow Lures informed us they were very surprised at the amount of interest in this product. It remains to be seen just how this product will be developed and the myriad of uses it will provide. 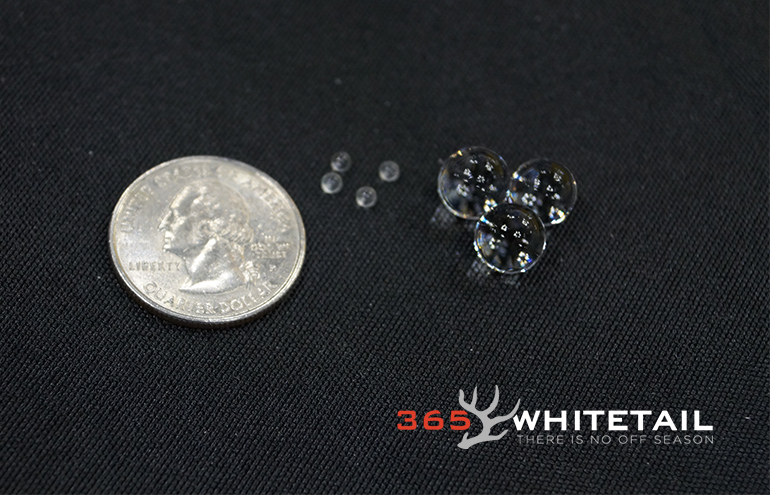