The bowhunter may prepare for the kill, but the uninvited emotions that arrive on the final day of season are not subject to our skill or proficiency. In that moment there is a tug-of-war between finding fulfillment and admitting defeat. Facing the reality of an unfilled tag can reveal the true motivation behind why we bowhunt. But, embracing those realities can serve as the catalyst for us to become better at what we do and who we are. 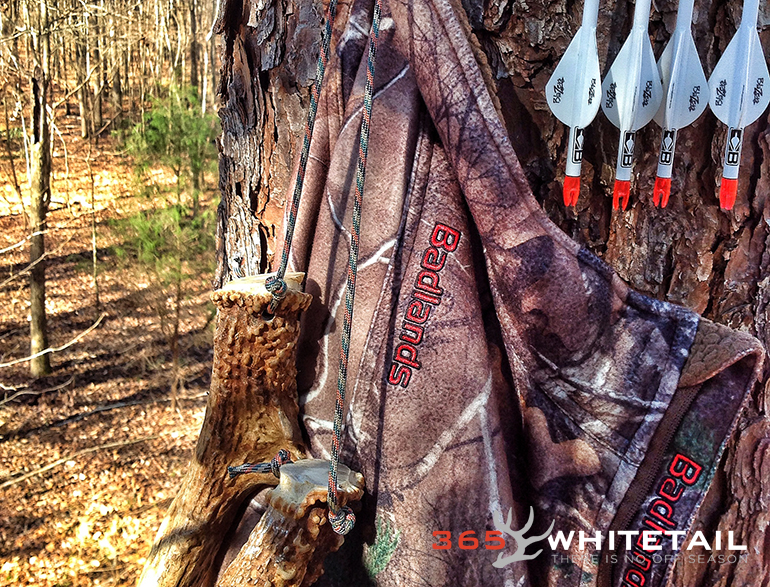 For some, the failure to tag a mature buck might give them the right to feel a sense of shame. Others might never mention the fact they’ve failed and resort to living on past successes. But in the long run, this kind of failure should not defeat us—it should only make us stronger.

The majority may interject and claim an unnotched tag cannot define failure—and rightfully so. Passing immature bucks for quality deer management or waiting on an opportunity at a more mature deer isn’t failure. Making sure a youth has an opportunity to fill a tag before oneself isn’t failure. Refusing to pick up a firearm in order to meet a personal challenge isn’t failure.

Only You Can Define And Overcome Failure

The bowhunter knows his quest is personal.

I would agree that failure is more than an act. Failure cannot be defined by the lack of opportunity to release an arrow and slice a small notch in a paper tag. Failure at its core is an attitude. An attitude that refuses to learn from the disappointments we face.


“The passion to hunt with a bow and arrow moves us beyond normal limits, challenges us to unordinary disciples, and drives us to find within ourselves a person we are not used to being. Our instincts, attitude and adeptness are all cultivated by days and hours of preparation. Shaping us to the very core we enter bow season with unswerving confidence. So should we end the season with the same conviction—no matter the outcome.”

Did I fail this year? It depends on who sets the standard. I prefer to establish my own sense of accomplishment.

Failure Must Be Overcome Or It Will Overcome You

So we acknowledge, adjust and adapt. There’s no room for excuses in the life of the bowhunter. We now have eight months to prepare. Next season we’ll continue the quest, made better and wiser by failure.

Defining this season as a ‘failure’ compels me to push harder, go farther and enter next season stronger then ever. And we will.