With all the controversy surrounding the boycott of the Eastern Sports and Outdoor Show, my mind is taking a little walk back through history. A history that is not too far removed from within my own family tree. 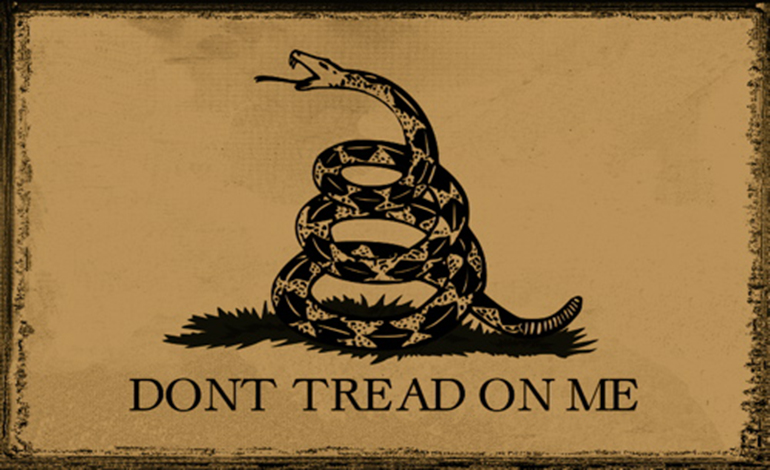 You see, for as long as I can remember a peculiar picture has been displayed on my grandparents bedroom dresser. It’s in a filigree frame and is a photograph of a beautiful young couple and a little blonde haired girl who resembles Shirley Temple. Noticeably—out of the three people photographed—only the child is smiling.

Somewhere in my mid-teens curiosity got the best of me. Sitting down with my grandmother I asked her, “Why aren’t you and grandpa smiling in this picture?” Her reply gave the old photo new meaning. “Your grandfather was to leave that very next day,” she said, “we didn’t know if that would be the last photo we’d have taken together.”

The “next day” she referred to was the day my grandfather left his family to serve in the United States Navy. He would spend the next several years in the Pacific Theater. It was World War II and his country’s freedom was at stake.

You might be asking, what does all this have to do with the boycott of the Eastern Sports and Outdoor Show. Let me explain. In recent days the eroding winds have begun to blow. Winds that send a chill through our patriotic American veins. These winds are not uncommon and anyone with a general understanding of history can recognize their subtle undermining. We’re not warring against dictators or freeing political prisoners like my grandfather, but we are in a conflict against a slow and steady force that threatens to eat away at the rights and privileges purchased for us by soldier’s blood. One of those rights is the Second Amendment to the United States Constitution, “A well regulated Militia, being necessary to the security of a free State, the right of the people to keep and bear Arms, shall not be infringed.”

The Boycott of the Eastern Sports and Outdoor Show Will Cost

I respect the well-known manufacturers and outdoor personalities that have cast their vote to preserve freedom rather than cave in to the political pressure of our day. Unfortunately, the boycott of the Eastern Sports and Outdoor Show  greatly affects each company within the outdoor industry who depends on the Eastern Sports and Outdoor Show for a portion of their annual income.

I simply encourage each of you that have been affected monetarily by the boycott of the Eastern Sports and Outdoor Show  to remember the price of freedom. The privileges we enjoy as American’s cost someone more than what we’ve ever had to pay. Today is our day to sacrifice for the generations who will one day come behind us.

If we fail to stand united—the ultimate cost won’t be isolated to our pocketbook—we’ll lose our most valuable asset. And that asset is freedom.

In 1997 I was introduced to Mike Goschinski of Fin Feather Fur Outfitters in Ashland, Ohio. As we conversed, we soon found common ground in our family history. His great-grandparents, like mine, daringly escaped tyranny during World War I and came to America.

For our great-grandparents freedom came at an inconceivable cost. It meant leaving behind children they would never see again.

Mr. Goschinksi and I are not alone. All of us have had someone pay a great price for our freedom. Because of that price, we now enjoy the dividends of their sacrifice.

Some of us may lose monetarily due to this boycott of the Eastern Sports and Outdoor Show. But in the future, freedom will pay out more than what we have lost. 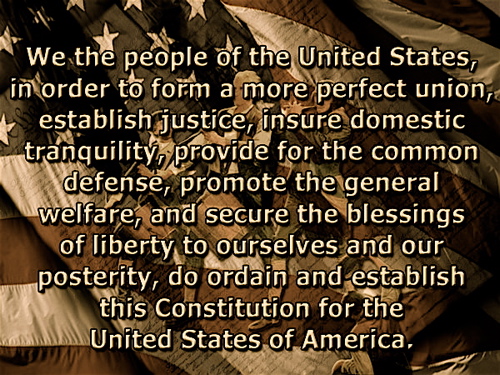 Tags: Boycott of the Eastern Sports and Outdoor Show