Six bucks and three does surrounded his treestand. With his Indiana buck tag already filled, he picked out the largest doe, settled his sight pin, and sent a razor sharp broadhead where it needed to go—just behind the front shoulder.

The doe would make his third bow kill for the season and our family couldn’t be happier. It’s evident he’s becoming a proficient hunter, and as a dad, I feel a sense of fulfillment in knowing this young man is embracing traditions others have shunned.

While a trio of perfect shot placement is impressive, I’m more inspired by my son’s attitude. (I suppose some will say I’m biased and you’re probably right—so be it.)

I’ve tried to teach my kids to view hunting as a privilege. It’s not to be treated as a video game or a Hollywood production. As hunters we respect life and at the same time understand all life is sustained by death. Hunting is taking the life of an animal.

In a world full of make believe, the realities of life and death are not always easy to pass on to your kids. So when my boy knelt beside the doe and said, “Dad, I feel so unworthy,” it had meaning.

Yes, he was excited to have made a clean kill. But there was also a side of him that realized this is not a game. Hunting is an honor granted to us by our Creator. Therefore a healthy dose of respect is also part of the experience we call hunting.

To some it’s just five words out of the mouth of a teenager, but “Dad, I feel so unworthy,” meant as much to me as another bow kill meant to my son. 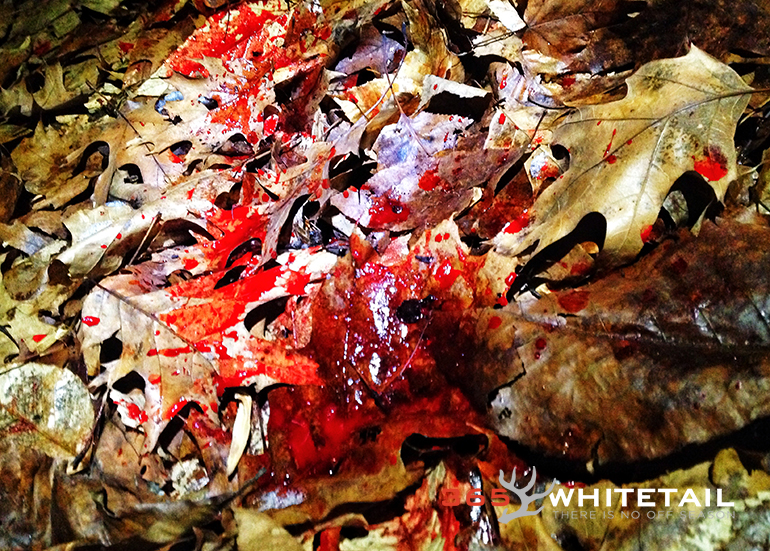 6 thoughts on “Dad, I Feel So Unworthy”