An author’s words have an uncanny ability to either capture us or offend us. A single phrase can motivate us to turn the page or close the book. Beyond the letters and words woven into sentences, a story must contain some form of tangible emotion, something we connect with, something we feel.

A good story can take our minds on a journey. A great story can move our hearts. But a successful story changes our will.

Salt of the Earth is a story, yet it’s much more. Each turn of the page is met with the revelation we are walking on holy ground. Each frame makes us aware these stirring images are tied to the very soul of the man who shared them with us.

To describe this work as art would inadvertently put a price tag on the priceless. To say it is another short film centered on hunting whitetail would rob it of its worth. For it would be disrespectful to Cody Altizer if we tried to measure the immensity of his heart, his life, his very being.

“…mainly because no matter how insignificant it may seem I believe that every hunt,
and especially every animal, deserves a genuine appreciation and sincere respect.
Whether it’s through a photo, a video or the written word, it’s important to me
that they live on long after they die.“

Salt of the Earth has a depth that is unseen in outdoor television. The voice that speaks tells all we need to know—Altizer is genuine.

No charades, no games, and no masks are what makes Salt of the Earth speak to the viewer. Beyond a collection of tasteful videography is a heart—one that cares deeply for the animals it pursues. Salt of the Earth is nothing more and nothing less than a young man who possesses an authentic appreciation for hunting telling us his story, his why.


In less than 20-minutes you will be left with a challenge, a decision to be as the film is entitled—Salt of the Earth. 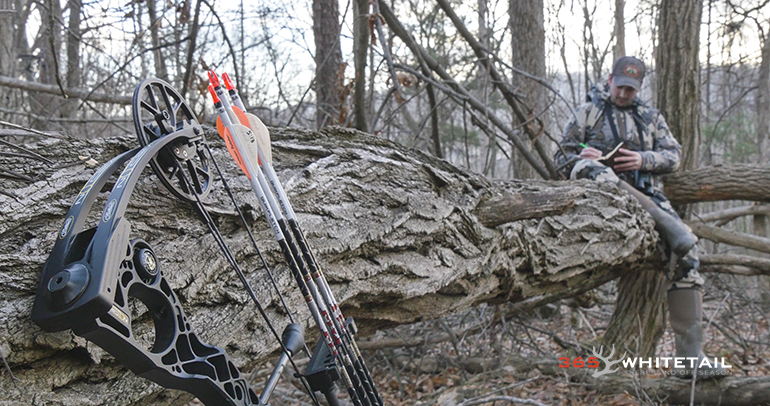 2 thoughts on “Film Review: Salt Of The Earth”