In the mid-90’s I read a lot of Dwight Schuh. I was so enamored with the guy I even ‘invested’ in a Dwight Schuh hunting pack—I hoped a little of Schuh’s bowhunting mojo might rub off.

I saw Schuh as an authority on the subject of bowhunting and learned to respect his insight. So it’s no surprise that anytime I see a Dwight Schuh article I still take the time to read and ponder his advice—especially if it can be applied to whitetail hunting. 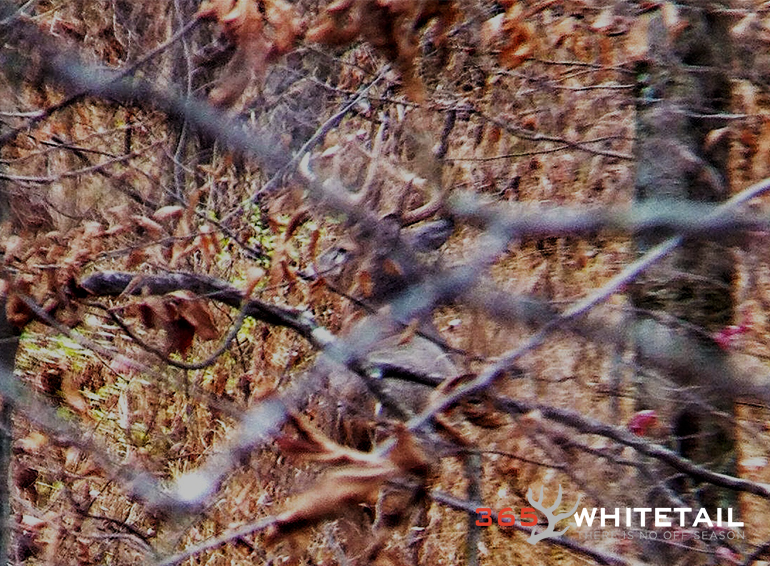 I recently stumbled on to one of Schuh’s articles that reminded me of what a hunter’s perspective during the late season should look like. And while this challenging insight should be applied to late season hunting, it certainly can be applied to life in general. Schuh wrote:

“Essentially, persistence hunters run down their prey. That’s possible, anthropologist theorize, because humans are built better for long-distance running than four legged animals are, and they can carry food and water. They also sweat over their entire bodies, enabling them to cool down on a run in the midday heat, while mammals have to stop and pant in the shade to cool down. Men working together can keep pushing their prey to the point of exhaustion.

And what you might ask, does ‘persistence hunting’ have to do with late season? Everything! With only a few weeks remaining in the hunting season, this is no time to give up or quit. Schuh concludes:

“While modern hunters might not literally run down game, we have the tools to outlast them—the clothes, the gear, the foods, and the training to persist under any conditions.

Above all we have a will. We can will ourselves to never give up. More often than not, that decision will dictate the outcome of the hunt…”

Discouraged? Don’t be, dig deep and find some bulldog tenacity. Put your heart and soul into every hunt. Give it all you got until the last sunset of the season.

Become a ‘persistence hunter.’ For “More often than not, that decision will dictate the outcome of the hunt…”