Home / Bowhunting / Minimizing Impact: The Strategy of Staying Out

While the saying, ‘As happy as a bear in a honey bucket…’ might make for a GEICO commercial, few maxims can describe the anticipation with which a bowhunter checks his or her trail cameras. The thought of what could appear on an SD card will raise most any whitetail aficionado’s adrenaline level. 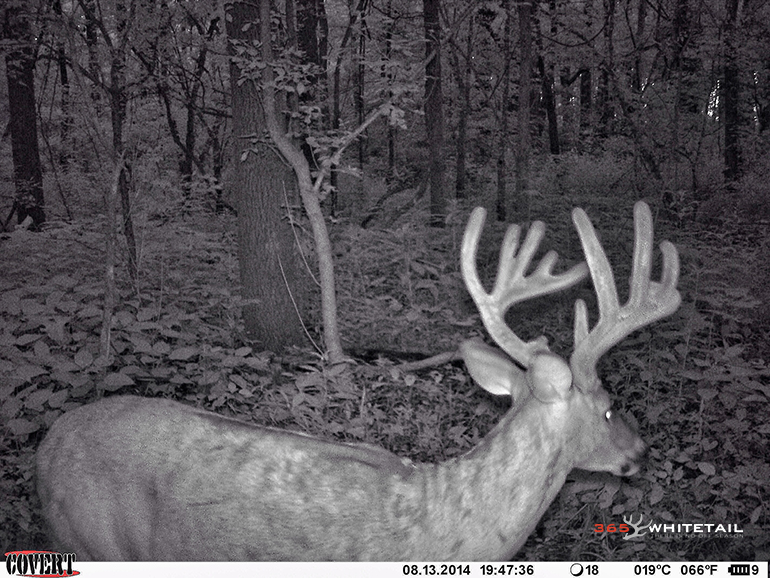 While pre-season scouting and the use of trail cameras adds to the overall excitement of what lies ahead and aids in knowing what deer are where, sometimes staying out of an area is the best overall strategy.

The Strategy of Staying Out

Bill Winke recently wrote an article in which he touched on this strategy, “You can’t tag a buck that knows he’s being hunted. The more you increase human activity in your hunting area, the more opportunities you give bucks to run into you or your scent and become cautious.


After spring green-up, stay out of your hunting area until the day you hunt it so the bucks continue moving naturally. That makes them as vulnerable as they’ll be all season. Any scouting in their core areas just before, or during, the season gives them an early warning.

Consider an in-season scouting method that relies heavily on homework. Spend time at the kitchen table looking at aerial photos and trail-cam pictures (from cameras you set on the fringes of your hunting area). If you don’t have a stand in the right place, wait until the time is right to carry in a portable stand to a better spot, set it up and start hunting. This allows you to keep your hunting area fresh while still trying new spots. I started hunting this way in the 1990s and have increased the number of big bucks I’ve seen. Resist the urge to roam.”

Proper scouting is a must if wanting to harvest a mature whitetail, but equally important is knowing when to stay out for the sake of minimizing overall impact in a given hunting area.

This year we have incorporated the ‘strategy of staying out’ into a few of our hunting areas. Most of these areas are funnels or pinch points. I know deer move through those areas especially during the rut. So what scouting we are doing is simply for the purpose of getting to know what buck(s) are in the area. Once we know a buck is in a given area, we have backed out and attempted not to pressure or leave human scent in that area.

A friend and successful Indiana hunter has used this strategy to harvest mature bucks and with great success. This strategy was used in 2011 to harvest the 184-inch buck pictured below. In a recent email where Steve and I were discussing this strategy, he wrote, “I’ve been pretty fortunate to have hunted the same properties since I was a kid, so those properties I stay out of completely, other than checking cameras, as the deer patterns have been the same as far back as I can remember. When I do check cameras, I only check them every 2-3 weeks and some even longer. I can remember when I first started running cameras back in 2000, I would go out and check them every few days. Was like a kid at Christmas time!!! I’ve since learned to control my “urges” to avoid letting my presence be known. 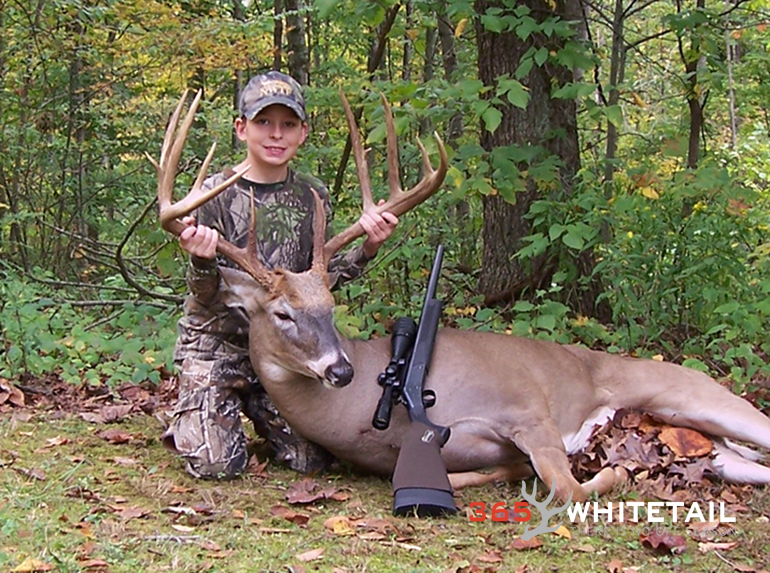 Even when I check my cameras, it’s treated as a hunting situation. Rubber boots are worn and I avoid contact with anything to avoid leaving scent. After checking the cameras, I will even spray them with scent killer before walking away. My wife thinks I get carried away with it, but I’d rather not take any chances. Just like in a trapping scenario, I don’t want anything knowing I’ve been there. I have had several people tell me they go in and out of their hunting woods either on foot or by ATV all the time. They tell me “The deer get used to it.” Yes, to an extent I think they will. Some of the younger deer may accept it. Those older and wiser deer, no chance. If I have a 5 or 6 year old buck running around that I’m hoping to get a crack at, I sure wouldn’t give him more of a reason to push out to another property or make him go nocturnal. The less of an impact to their surroundings, the more your odds will increase.”

While curiosity can get the best of all of us, sometimes the best strategy is to do low impact scouting, then stay out until hunting season. And when season arrives, only go in when the conditions are perfect.