The voice on the other end of the line shared news any passionate whitetail hunter likes to hear, “I shot a giant!”

Relating the story of a 211-inch urban bow kill, the conversation was centered around a memorable bowhunt. But the tone quickly changed when the question was presented, “Do you think I could get some sponsors from this?” It was immediately apparent, this phone call wasn’t about sharing memories, it was about self-promotion. 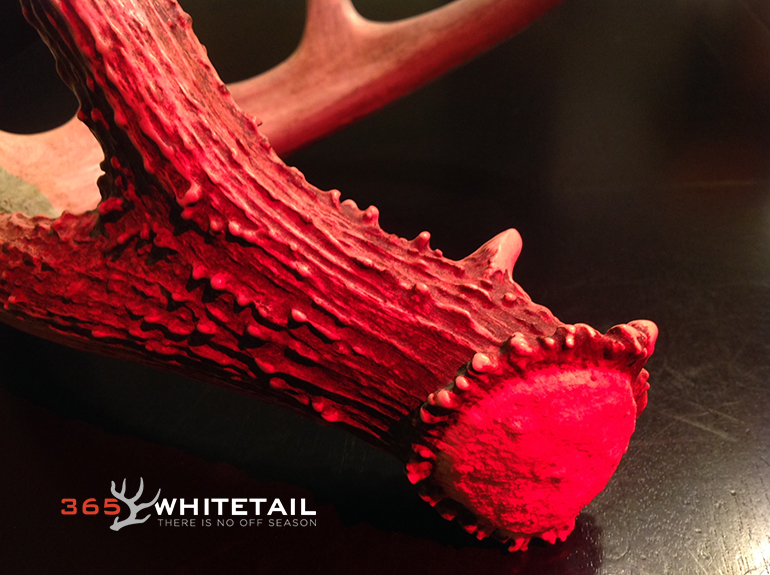 A few days later the story took an unexpected turn. Word came through the grapevine the heavy-horned buck was not a free range deer. It had been checked in as one, but the buck had actually been shot in a hunting preserve.

Would the hunter make it right? Or would he try to hide his obvious misrepresentation? Much like the story of Pinocchio, the antlers were not the only thing that seemed to have grown into Boone and Crockett proportions.

After receiving a text message that read, “I need to talk to you,” the real story unfolded. “I’m sorry. I lied to you. I thought I had to kill a big deer to make it in the hunting industry. I shot the buck in a preserve, it was not fair chase.”

This whole story had been a 211-inch Boone and Crockett lie.

Sadly the young bowhunter also related how a ‘celebrity hunter,’ whose show is regularly aired on one of the ‘hunting channels,’ had done the very same thing in the same preserve.

And the point is this! We should never allow someone who has no integrity to devalue our own.

Although some time has passed, those words still echo in my mind, “I thought I had to kill a big deer to make it in the hunting industry.” And there are multiple questions that linger. So a young man prostituted his integrity for 211-inches of bone? He set out to deceive his friends and family in order to make a name for himself? But why would someone allow ego to steal their integrity?

While it’s easy to be critical of the hunter, these events ought to be a warning for each of us. A fresh commentary as to how it only takes one lie and trust is damaged. A summons for each of us to contemplate how long it takes to build relationships and how fast they can be destroyed. A fresh revelation to how many reputations are tarnished over a single deer.

Just one hunt, one arrow, one lie and then what?

May this story remind us, the true worth of a man is not in the trophies on his wall—it’s in his character. A character that refuses to be prostituted for money or fame. A character founded on principals that will not be sold or squandered. A character that values and guards integrity at all cost.

Hopefully our infatuation with big antlers has not devalued integrity to the price of a pen-raised deer?

All of us enjoy harvesting a trophy deer. But, let’s remember integrity is of more value than a set of 211-inch antlers.

For what does it profit a man to gain the whole world and forfeit his soul? – Mark 8:36