“Dad, I want to move my stand. I’m not seeing any deer.” Those words reflected a mixture of teenage enthusiasm and boyish impatience. As a father, my response was simple. “Son, every main ridge on this farm leads to your stand. Just be patient, you will see deer.”

But as anyone who’s raised teenage boys knows, repeating oneself is a necessity. So there have been a multitude of conversations that revolved around moving my son’s stand and if he relocated, would he have a better chance at killing a buck?

These debates usually ended with me saying what I had already said a dozen times or more. “Be patient. It’s the rut and the bucks will be cruising those ridges in an attempt to find a receptive doe.” 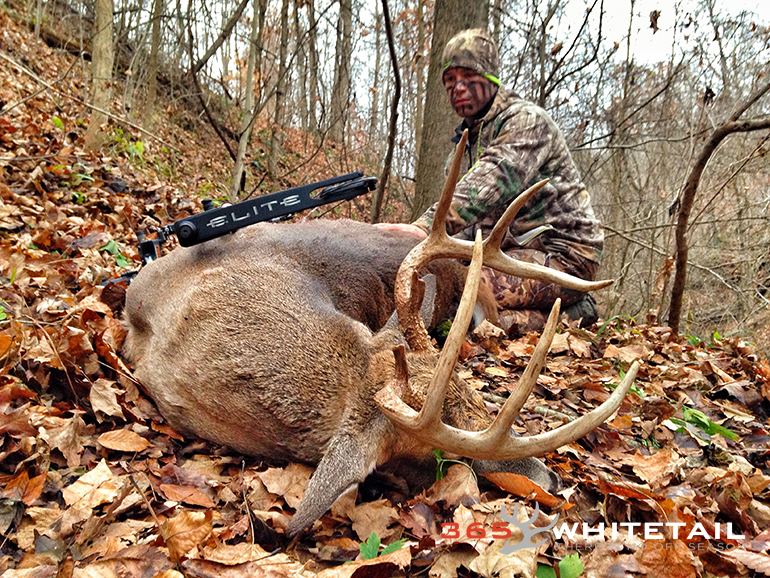 On November 8th, the wind direction prevented us from hunting in the morning. Anxiously waiting for the wind to switch from it’s southerly direction to a more westerly one, I quietly wondered if this day would end in a bust. A bright moon had illuminated the previous evening and the deer had no doubt been very active throughout the night. “Would we even see any deer at all,” was the nagging question as I walked to my stand.

Around 2:00 in the afternoon, almost at the exact time the moon was underfoot, I saw a button buck feeding in the nearby corn. Not long after I heard deer running and saw a flicker of tail. The deer were moving. This was a sign of good things to come.

Meanwhile an impatient teenager was sending his father regular inquiries and asking if I was seeing deer or not. “C anything,” seemed to appear every five minutes on my phone.

Knowing the timing was right and all things were in his favor, I texted my son and told him to try rattling and grunting. 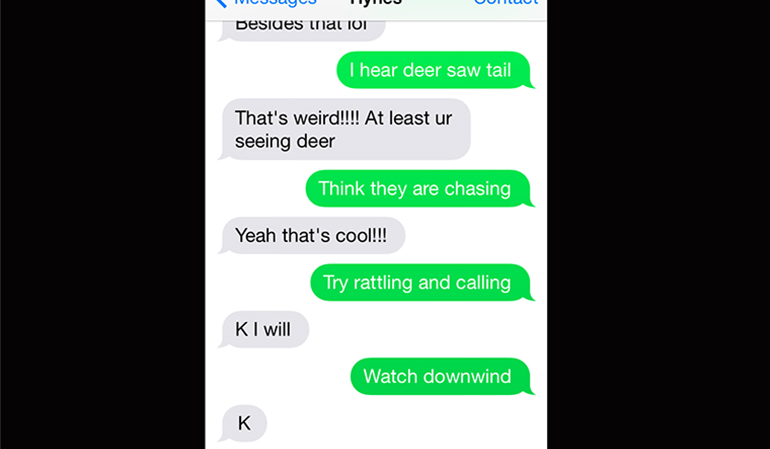 Literally in a matter of minutes, my phone was ringing.

The rewards of a rattling sequence and a well-placed arrow had him rattled (in a good way). Matter of fact we were both a little excited, to say the least.

As a father, my emotions were sky high! I couldn’t help but think how 400-yards away from my stand was a boy who had practiced shooting his bow nearly every day. He eats and sleeps archery. He doesn’t play sports—he hunts. He’s never been interested in video games—but he has watched dozens of educational videos on whitetail hunting. He lives to be outdoors in God’s creation. And today he was rewarded with a respectable whitetail that he rattled in himself. My son had just been rewarded for his dedication and persistence. Rewarded for doing what he loves to do even though others may not understand.

As I walked up to a grin that stretched from ear-to-ear, we hugged and shared the moment together. Sharing this experience with my son was the ultimate reward. 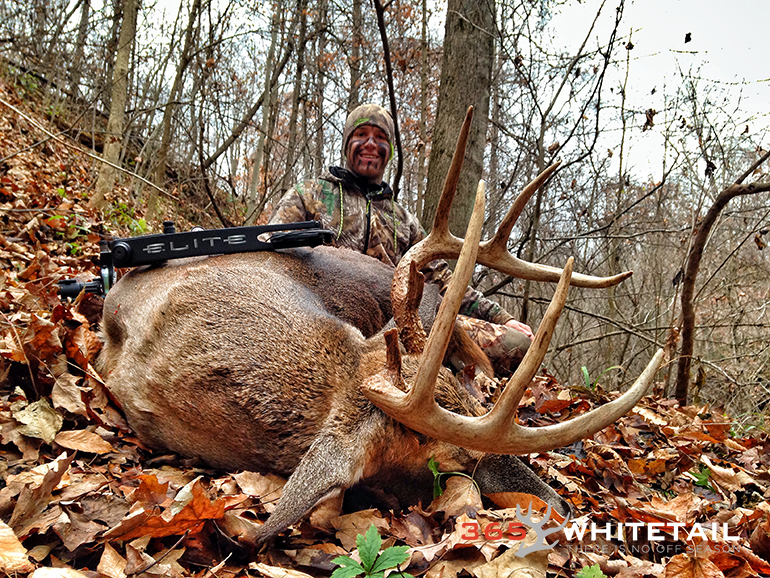